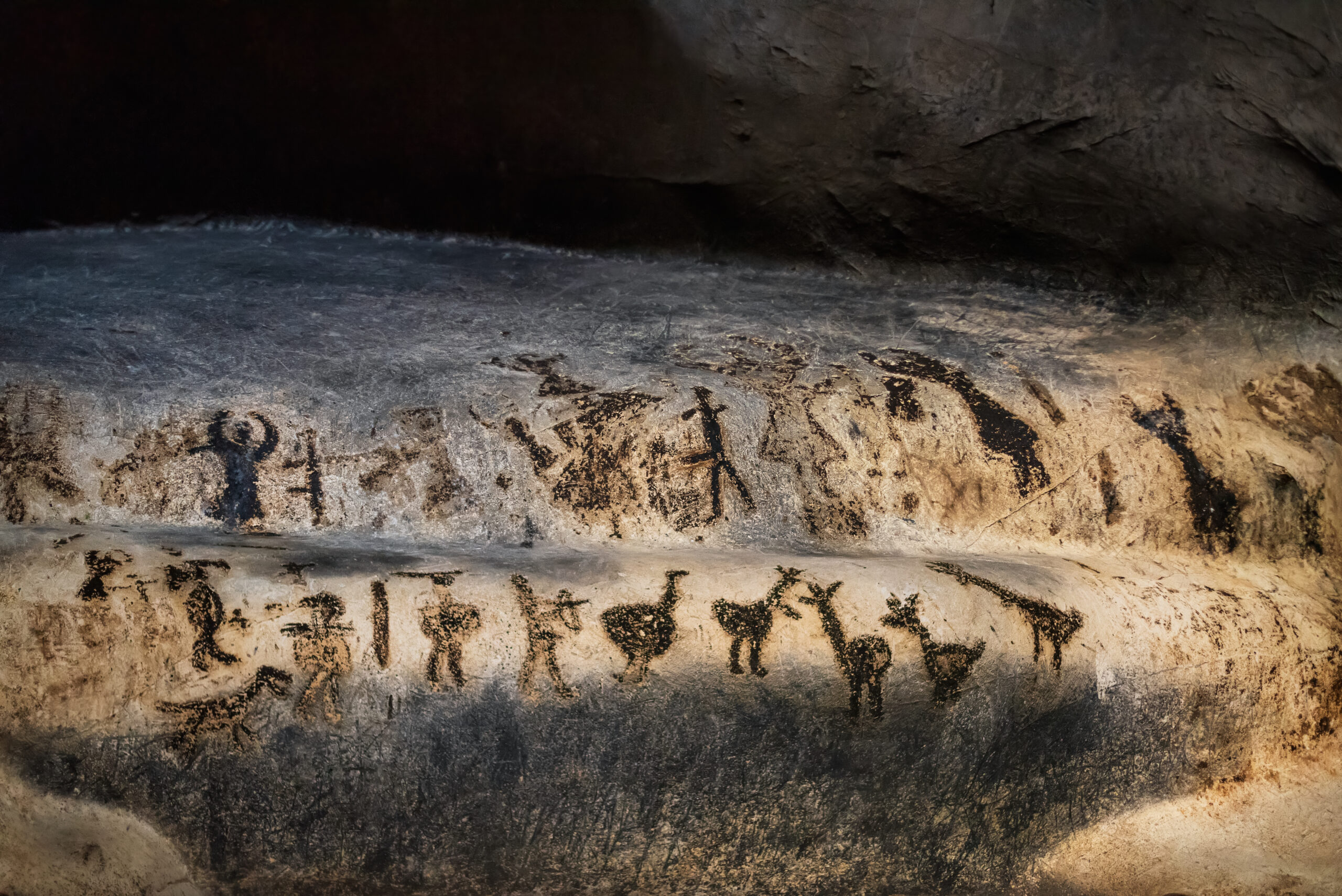 Marketing is so easy a caveman can do it…

You can argue the concept dates back to when Umbricius Scauras was slinging fish sauce in 32 B.C., but I digress.

The reality is, not much (philosophically) has changed in Marketing since, say, the 2nd Industrial Revolution. Sure, piping first-party data into an algorithmic platform to create lookalike audiences has replaced stuffing baseball cards into cigarette packs but the general principles are the same. Build your brand and deliver your core messaging as efficiently and effectively as possible with the intent of selling your products or services.

It’s the “efficiently & effectively” part that has evolved over the years. While we, as marketers, continue to push the latest and greatest concepts and ideology, the subjectivity of that sentiment has birthed, nurtured and killed entire verticals.  During my professional career, spanning 20ish years, I’ve witnessed a seismic shift from traditional media buying, grounded in philosophy and focus groups (along with some

slick talking, cigar smoking executives), to virtual selling, driven by science and data. A shift fueled entirely by the insatiable need to chase efficacy. And as these shifts and changes continue to favor a more complex approach, those outside the space simply can’t keep up.

The #1 type of question I get asked by potential clients revolves around tactical exploration.

“Is Google Ads really worth it?”

“Am I missing out by not being more active on social media?”

“What the hell does OTT mean?”

“My friends, neighbors, cousin’s dog told me about tap-to-map, shouldn’t I be doing that?”

Here is the reality of the situation… all tactics, especially digital, are designed to do the exact same thing; drive impressions and/or drive actions. They are generally billed and measured on either of those two objectives and there is a relative cost to all.

What I mean by relative cost; just because your ad is “on TV”, doesn’t mean it’s going to be seen by everyone watching TV. And the same goes for Google Ads. Just because you are running Google Ads, it doesn’t mean your ad is going to be seen by everyone on “the Google”. Facebook? Your $50 per week ad will not be shown to all 2.7 billion users. They are billed and measured the same way… either on a cost-per-thousand-impressions (CPM) or cost-per-click (CPC). And you are typically buying a block that correlates with your budget.

We’re going to lazily set aside everything we know about conversion data and cost-per-performance models for just a second.

That logic is easy to digest and usually enough to rope a few brave DIYers into having a go at running ads themselves or throwing dollars at bigger, better mousetraps selling on reach.

And with almost creepy targeting capabilities built into some of these platforms, it’s no longer a question of “who”. The same ass sitting in a computer chair one morning may be in an office chair later that day and sitting on a couch that night.  Believe me, you can reach almost any target audience on many different digital platforms, particularly as COVID reduced most of us to device-obsessed hermits.

All of which are key drivers of that pesky “effectively” part.

Alas, not all impressions are created equal. In a perfect world, you would use formulas that look something like this: (impressions x impression value) / cost. BUT, is a TV impression more valuable than a Radio impression? What if that impression was delivered on a Roku player instead of a cable box? At nighttime vs. daytime? With or without a promotion? Unfortunately, there is no concrete mathematical modifier unless you have 6 figures and 18 months to let a media mix modeling agency figure it out, and even then, the result will still be based on some degree of theory with a +/- tolerance.

Sidenote: attribution platform salespeople are going to be ALL OVER ME for that. 🤣 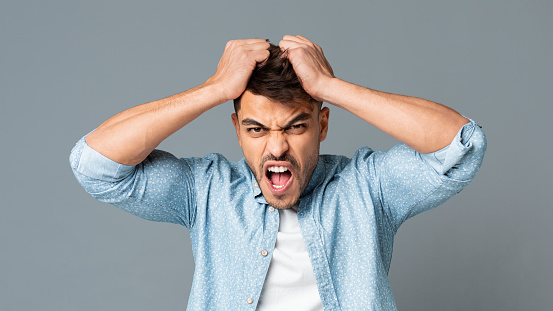 So, there you are, all alone with mountains of quantitative and qualitative data. In most cases you look first at hard metrics like conversions (there they are!) to help create key value differences between platforms and media types. i.e. if all else is equal, and your conversion rate is 3x higher on Facebook ads vs. display ads, there is your answer as to why you may be willing to pay a $4 CPM instead of a $1 CPM, right? But don’t worry, it’s not that easy, because even today many media types can’t be accurately measured down to transactional details.

This is where the fun starts, because you get to create campaign pivots, looking at softer metrics such as CPE or CPV in a mind-numbing matrix vs. CPA or CPO on some intent chart meant to measure the impact that TV impressions might have on Google Ads performance, to determine a semblance of secondary impression value.

See, I told you a caveman can do it!

And we didn’t even get to the value of earned-impressions, user LTV (life-time-value), assisted conversions, and about a thousand nerdy terms that are crazy important but only mean something to less than 1% of the population. The few, the proud, the analytical. No different than our ancient Pompeiian ancestors, fixated on the most efficient and effective way to sell fish sauce.

The point I’m trying to make (I promise, I have one), is if you aren’t a skilled marketing professional (or a caveman for that matter), and you’re asking a question such as “Is Google Ads really worth it?”, my advice to you is go hire one. A skilled marketing professional, not a Caveman. Because “efficiently and effectively” managing a marketing budget can be the difference between success or failure, and understanding what is efficient and effective is no easy task.

So, by association, neither is marketing.